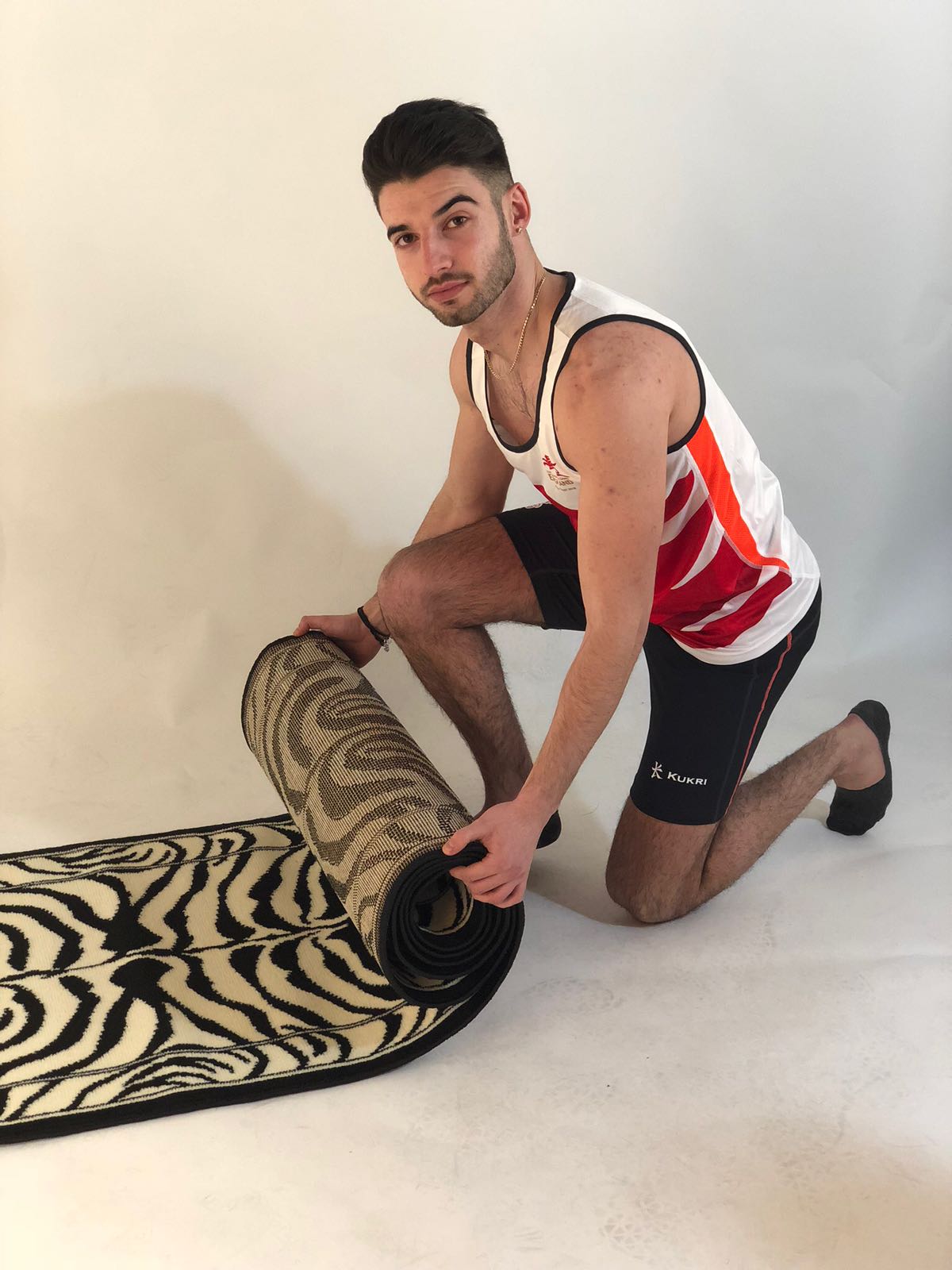 It’s a proud week for the runrug.com family this week, as our very own Zac Shaw prepares to compete for Team GB at this year’s Commonwealth Games.

Zac is a para-athlete sprinter specialising in the 100 and 200 metre sprints, with his first event rapidly approaching on Thursday 12th April – yikes! Zac lives with a rare eye condition  called Stargardt’s Disease, which restricts his central vision to less than 10%, though leaving his peripheral vision largely unaffected.

After being diagnosed with this condition at just 13 years old, Zac was determined to rise above this invisible disability and become a successful athlete regardless of his visual impairment. He was driven to the world of Para Sport after he noticed how difficult it was for him to keep up with his sighted classmates at school. Here he would have the chance to compete against people with the same disabilities as him, creating a level playing field for equal opportunities at success. And, as it turns out, Zac is not too shabby at this sprinting lark.

In addition to his rigorous training regime, Zac is always looking for ways to inspire the next generation of sporting talent through fundraising activities and charity events. In 2016, Zac took part in the annual Colour Run – along with three of his big brothers here at runrug.com – to raise money for their local Grimsby charity, Inspire TCI, which strives to support budding sporting talent in the area. This lad never stops, he never gives up and he will never let his disability stop him from achieving his dreams.